A new study, by Medicare Trustee Charles Blahous, shows that the original projections by the Congressional Budget Office (CBO) and the Medicare Trustees compared the Affordable Care Act (ACA) cost and savings projections to a baseline scenario that is different from what we actually face. This new analysis caused a great deal of criticism, but some experts argue that the report projects a distressingly accurate snapshot of the effects from the ACA. 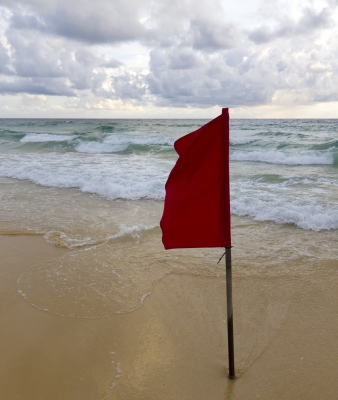 Over the first 10 years of the ACA, government spending would be increased by over $1.15 Trillion, and this initial increase in federal deficit spending was hinted at by the CBO during the debate leading up to the passage of the ACA. According to Blahous, the savings within the health care reform bill would likely be delayed or ultimately become non-existant, while the cost increases are built into the law.

A large portion of the ObamaCare deficit reduction strategy relied upon double counting the Medicare savings. The ACA provisions cut Medicare spending by $500 Billion to improve the government’s ability to pay for future Medicare benefits, but those same Medicare savings were also used to pay for health care reform.

To enable the ACA to be budget neutral, two thirds of the health exchange subsidies will have to be eliminated, and all of their costs removed from the health care system. Otherwise the government will be plagued by worsening budget deficits. This is a core piece of the health care reform bill, which attempts to make health insurance affordable for lower income families.

The Blahous study has shown that the original deficit reduction benefits of the ACA were false promises, and that mounting deficits will be the result of implementing the current health care reform bill. So now we have a dilemma, do we make changes to a flawed bill, or do we start over now that the real truths are known, and create a better solution.

2012-04-21
Previous Post: California to Push On With Health Care Reform Regardless of Supreme Court Decision
Next Post: Will Companies Drop Health Coverage Because Of Health Reform Law